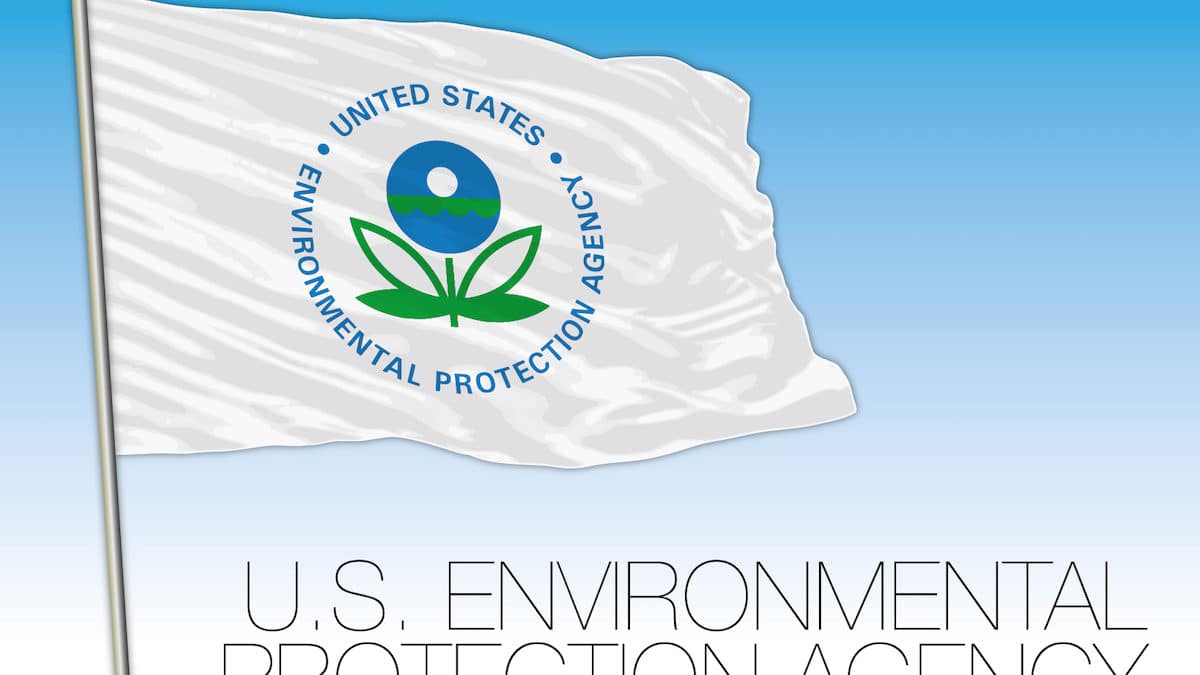 If your HVAC system was built and installed before 2010 and uses the chemical R22 AC refrigerant, you will need to call an Air Conditioning expert to discuss the laws and how to comply with the new EPA regulations for your HVAC system?

R22 refrigerant is an important component of your HVAC system. It is a chemical commonly known as Freon that keeps the air coming from your air conditioning system cool. R22 is noted by the EPA as HCFC-22. R22 was introduced in the 50’s and has been used as the leading AC refrigerant in the residential heating and cooling industry.

How old is your HVAC system?

If your system was built and installed after January 2010, you are probably safe and it doesn’t have R22. It uses the new approved replacement refrigerant called R410a.

If you system was built and installed before 2010, your HVAC System potentially uses R22 which is being phased out. It would be wise to check with an HVAC Expert. Check the nameplate on your condenser (outside unit) to find out the refrigerant type.

The United States Environmental Protection Agency EPA stated that “in the United States, ozone-depleting substances (ODS) are regulated as class I or class II controlled substances. Class I substances have a higher ozone depletion potential and have been completely phased out in the U.S.; with a few exceptions, this means no one can produce or import class I substances. Class II substances are all hydrochlorofluorocarbons (HCFCs), which are transitional substitutes for many class I substances. New production and import of most HCFCs will be phased out by 2020. The most common HCFC in use today is HCFC-22 or R-22, a refrigerant still used in existing air conditioners and refrigeration equipment.

EPA regulations issued under Sections 601–607 of the Clean Air Act phase out the production and import of ozone-depleting substances (ODS), consistent with the schedules developed under the Montreal Protocol. In stages, the U.S. phaseout has reduced the amount of ODS that may be legally produced or imported into the country. The Parties to the Montreal Protocol have changed the phaseout schedule over time through adjustments and amendments. EPA has accelerated the phaseout in the United States under its Clean Air Act authority.

The production and import of R-22 for the use in new units has been banned. However, R-22 may still be used for the service and repair of existing units.

To finalize the phaseout, there will be a complete ban on R-22 as of January 1, 2020, which means the production and import of any R-22 will be entirely illegal. Once that happens, the only way to get R-22 will be through recycled or reclaimed options or by finding a supplier who has stockpiled the product.

The 2020 deadline for the final phaseout step may seem like a long way away; however, that’s less than ONE year from now.

Qualified technicians with refrigeration training will be needed to handle the phaseout process.

Here are some options of what to do:

The EPA regulations affect the production and use of this refrigerant, but not your actual system. There is no requirement by law to replace your air conditioner. Depending on the age of your AC, it will eventually quit running and it will need to be replaced. At that time only R410a units will be available to buy.

Talk with an expert at TRUST Heating & Air to discuss your options and pricing. 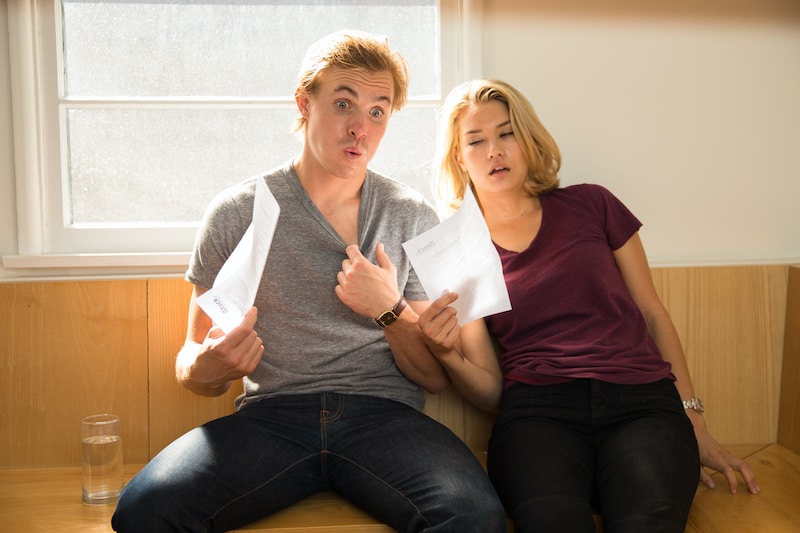 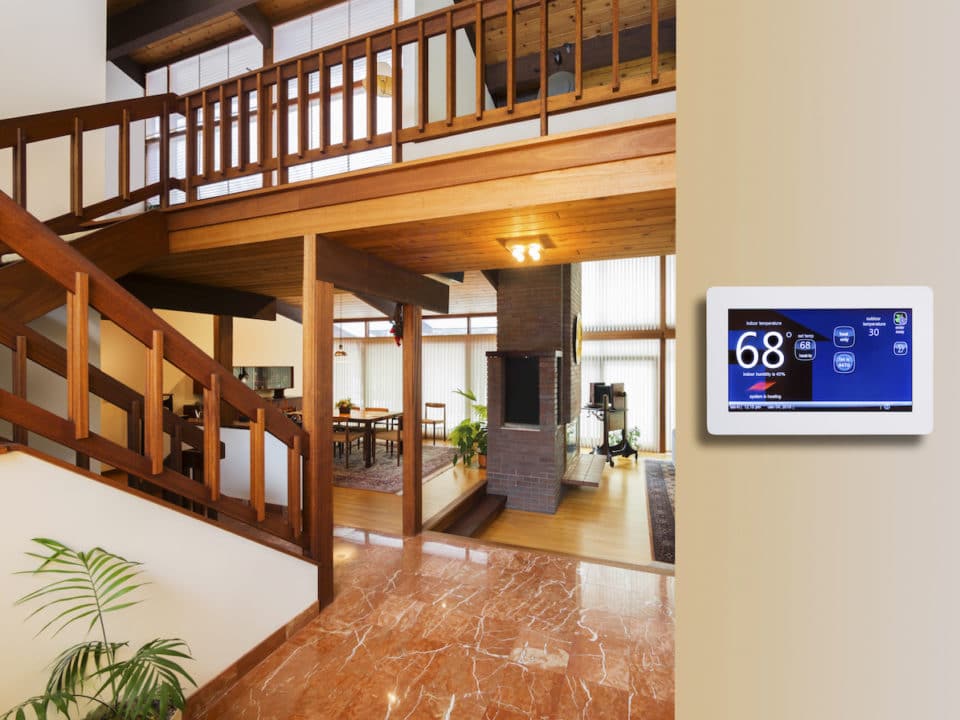 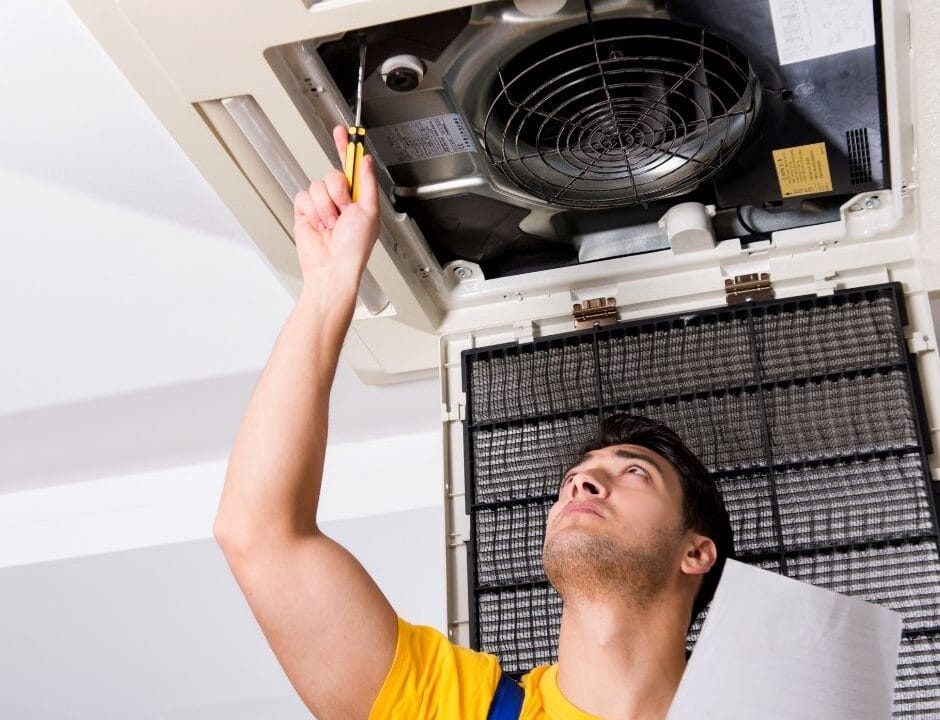